Saint Nicholas (270–343), also called Nikolaos of Myra, was a Greek Bishop of Myra (Demre, part of modern-day Turkey) in Lycia. Because of the many miracles attributed to his intercession, he is also known as Nikolaos the Wonderworker.
He had a reputation for secret gift-giving, such as putting coins in the shoes of those who left them out for him, and thus became the model for Santa Claus, whose modern name comes from the Dutch Sinterklaas, itself from a series of elisions and corruptions of the transliteration of “Saint Nikolaos.”
In 1087, part of his relics were brought to Bari, in southeastern Italy, and for this reason, he is also known as Nikolaos of Bari. The remaining bones were taken to Venice in 1100. 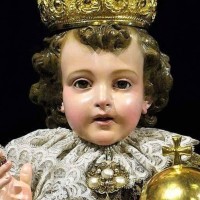 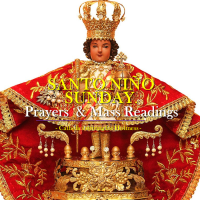 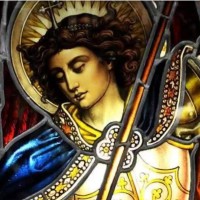